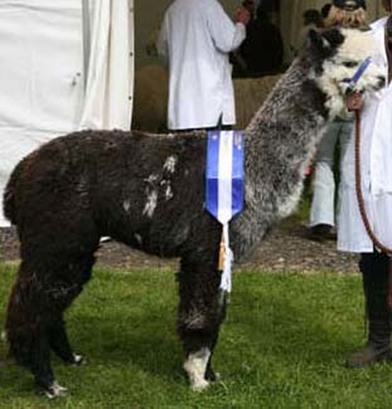 Ardingly is a very striking, upstanding male with correct conformation and strong bone, he carries a stunning fleece which is very uniform in crimp and character and is holding it's fineness and density. It is soft handling with an excellent length of staple. Both his sire and dam are grey and so it is hardly surprising that this male is producing predominantly grey progeny over a number of females of various colours.

Ardingly is sire of Meon Valley The Sorcerer, an exceptional grey alpaca, winner of many broad ribbons and also available for stud services. The Sorcerer was recently awarded Champion Grey Male at both the 2014 British Alpaca Society National Show and Showtime 2014. Ardingly is also the sire of our solid black female Enigma Champion Black Female 2014 SOE and a solid fawn male Talisman, both placed at BAS National Show and Showtime 2014. 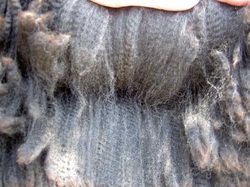 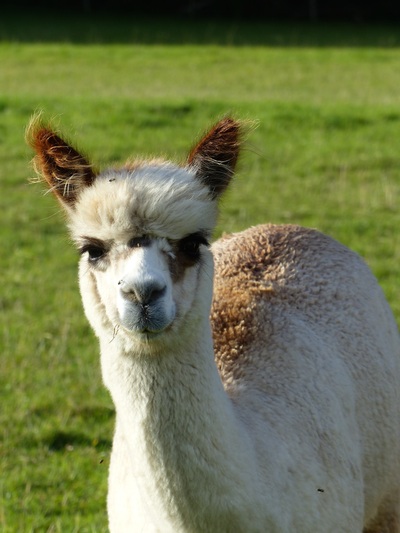 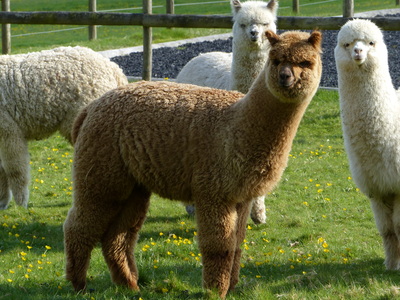 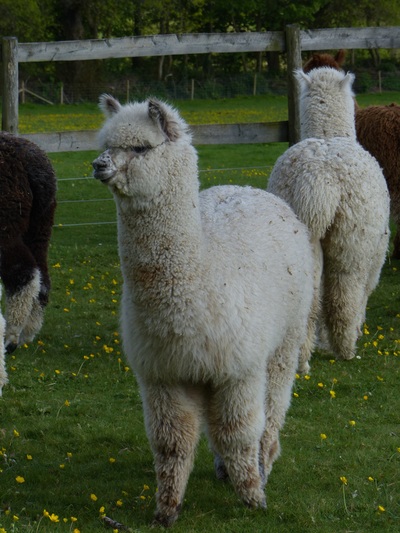 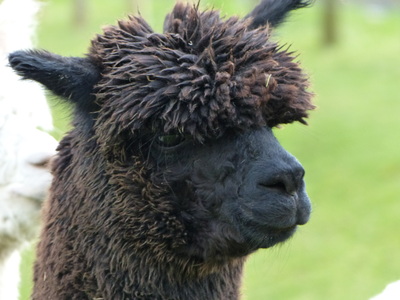 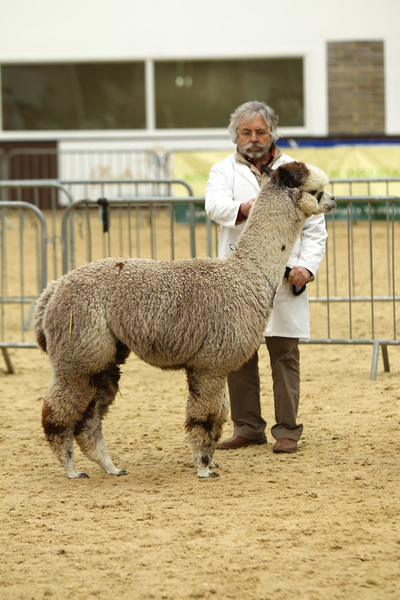 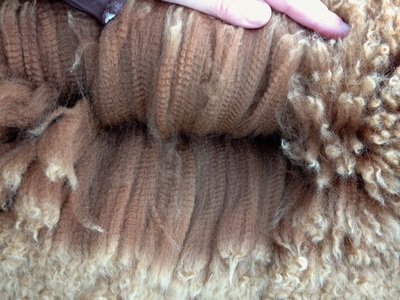